A Special Gift for Jack

On the night before Jack was supposed to arrive, Aaron, the boys, and I went to Build-a-Bear to make a special bear for Jack.  It was something that was on our pre-baby to-do list but didn't quite get around to it.  Aaron and I made bears for Owen and Mason before they were born, so we had to do the same for Jack - even if he had already arrived!


They were certain that this was the bear for Jack - he had a heart sewn over his "heart" and Mason said we had to get it because it means love.  (O, M)﻿ 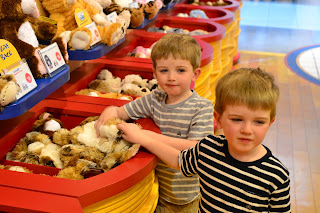 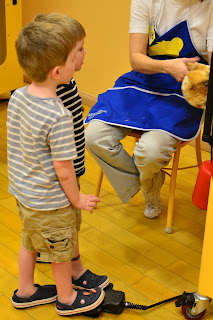 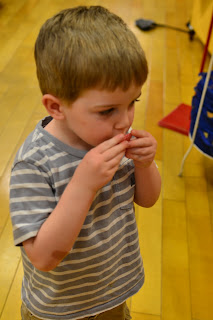 Mason making his wish and sealing it with a kiss.﻿ 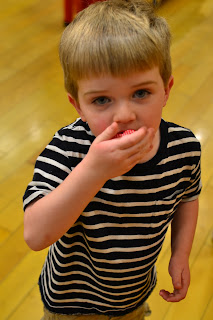 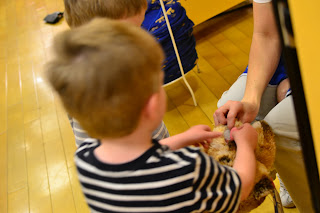 One thing I didn't get a picture of was them recording their message for Jack.  When you push the bear's paw, you can hear Owen and Mason's voices saying "I love you, Jack!"  It's so sweet!
Fluffing﻿ 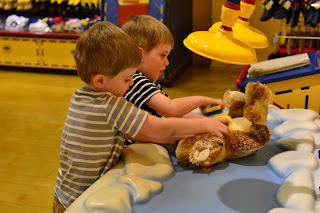 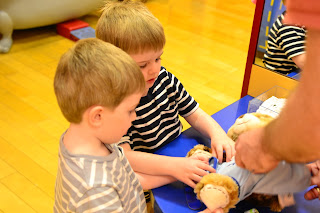 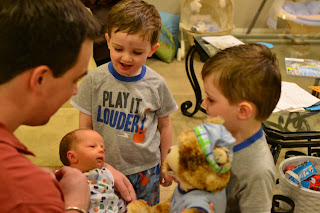 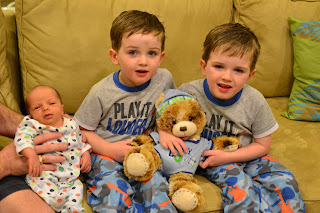 Jack next to his bear. 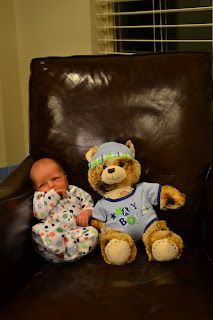 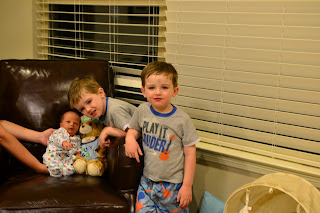