Evidently school teaches kids much more than reading, writing, and 'rithmatic!  Check out these rad moves! 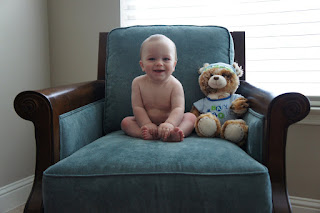 At eight months, Jack:﻿
Hey, where did you come from? 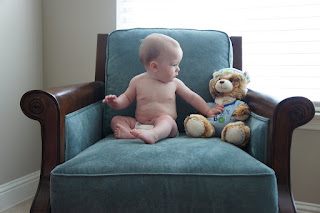 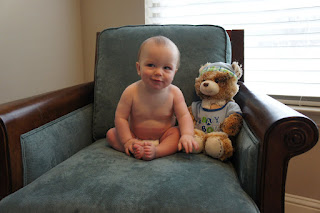 Sorry bear, you're too young to watch this. 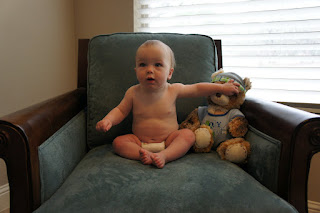 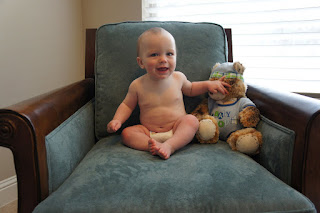