Jack has been really turning into a little person lately.  He is still interested in 'things' (mainly lights, balls, and wheels), but his interpersonal relationships have really been developing.  It is very exciting to see! 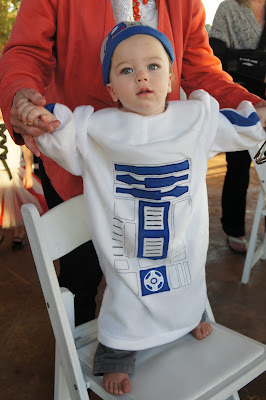