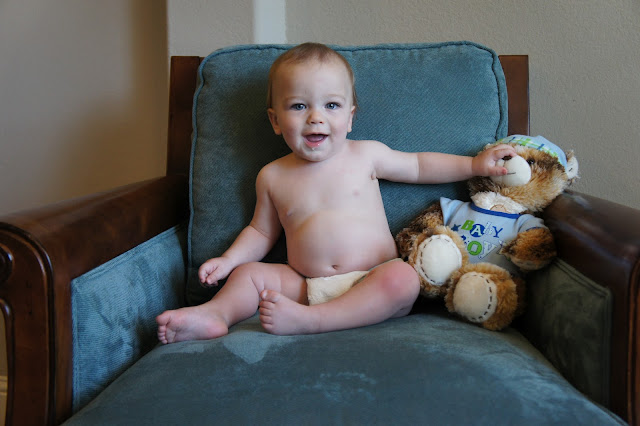 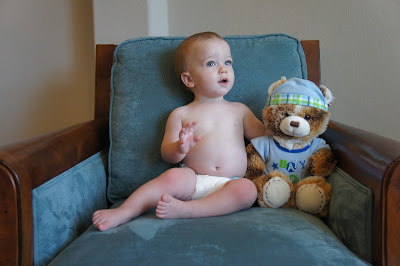 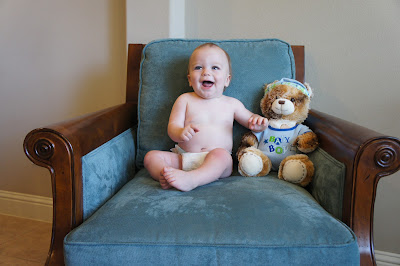 Here is this cute little boy in action.  He's such a happy baby!